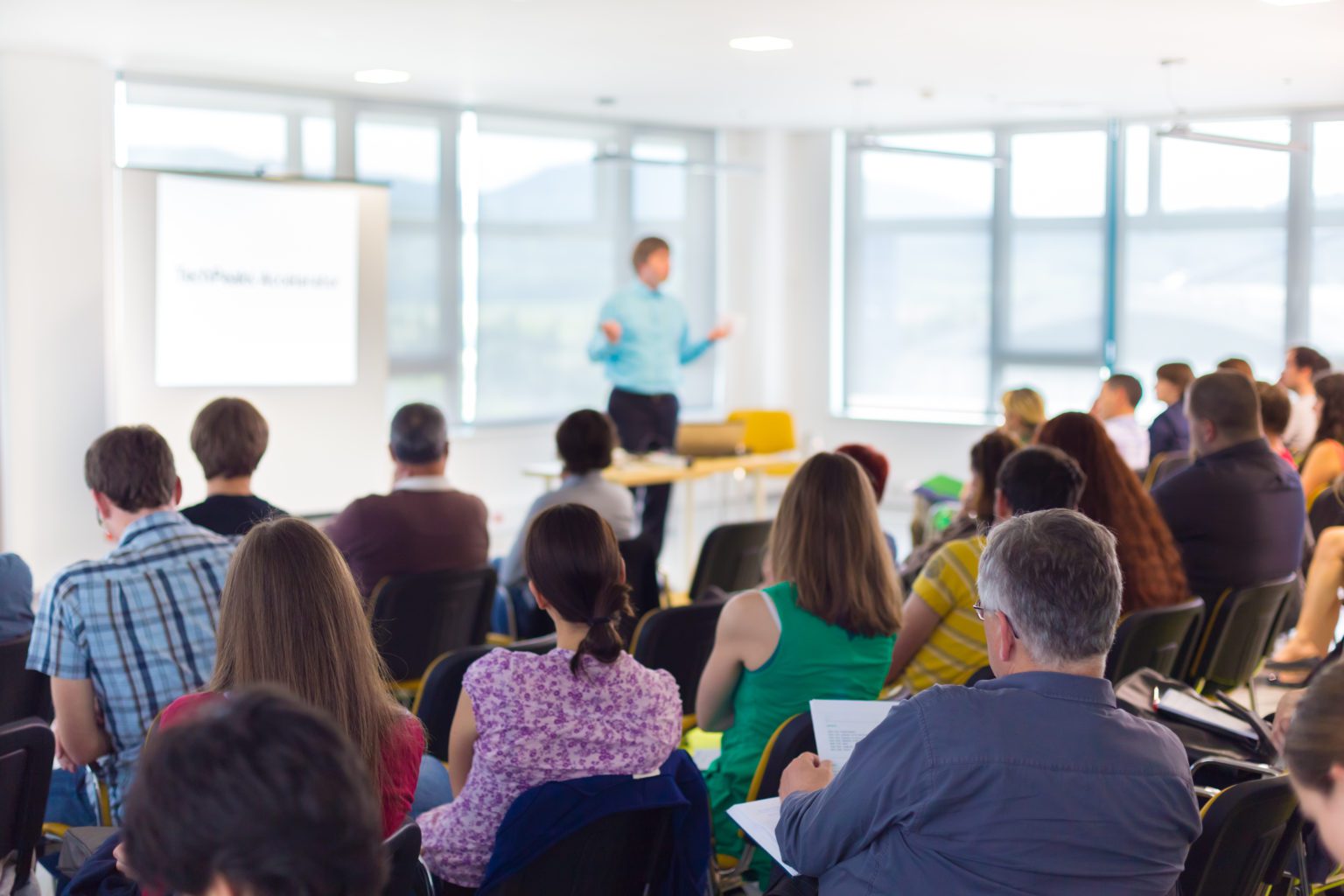 To learn more about becoming an instructor, or to find out what course these instructors are teaching next, contact Mark Dolinski, VP of Professional Development and Training 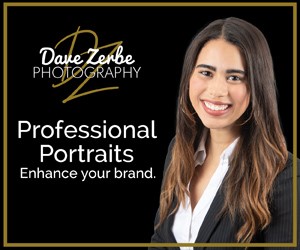