By Katherine Hetherington Cunfer, Director of Government and Community Relations

While the 2020 General Election was only a week ago, the dust is still settling on the races. Some races have been called, some states continue to count (PA included), and some races are headed for runoffs. Even if you have eye strain from being glued to the news outlet of your choosing or hitting the refresh button on all of the maps for the last few days, there are a few key takeaways from this election that might be getting missed in all of the hoopla. 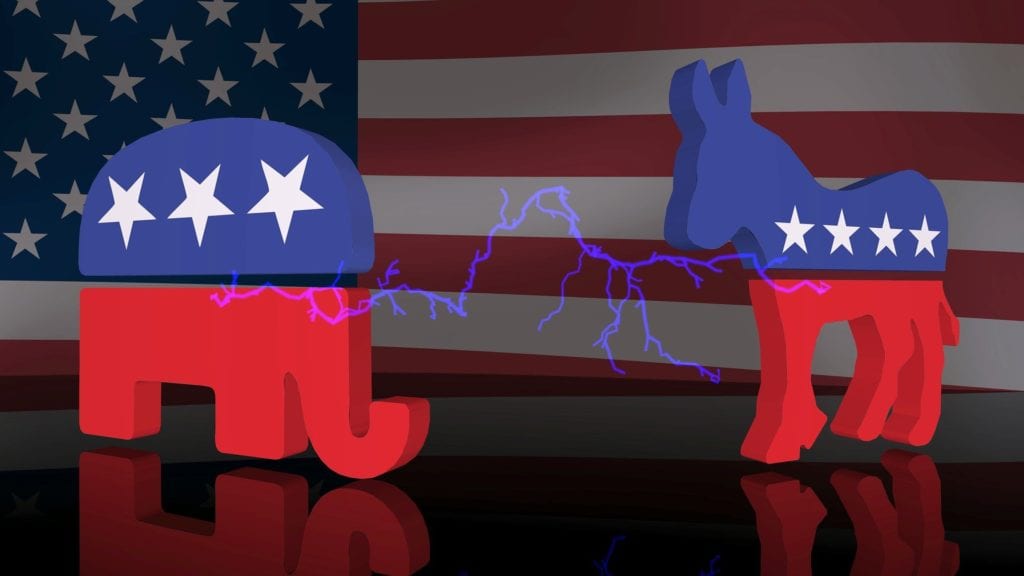 Outside of social media, in the 2020 Election, compromise won. We had historic voter participation and the most votes ever cast in a single election, and we still voted for divided federal and state governments. How divided Congress will be remains to be seen with the Georgia Senate runoffs in January, but Democrats did not have the “Blue Wave” that translated down the ballot like they expected. Just look at Rep. Brian Fitzpatrick (PA-1, Republican), his district voted overwhelmingly mail-in ballot and for Vice President Biden, but he won with an over 8-point victory over his opponent. At least one Republican won statewide election with Tim DeFoor securing the open Auditor General row office and the incumbent treasurer losing to his Republican challenger. Republicans are holding their majority in the PA Senate and increasing their ranks in the PA House, but neither chamber received veto proof majorities. In Congress, the Republicans gained several more seats, slimming the majority held by Democrats. The mandate was clear: checks needs balances, find a way to work together. 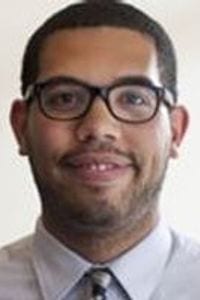 In Berks County, we will retain all of the same members of Congress, Senate and House outside of PA House member elect Manny Guzman, Jr. who will fill the seat that opened with the retirement of Rep. Tom Caltagirone. We are fortunate to have an experienced delegation of members from diverse backgrounds and who serve in important leadership roles on various committees. The current members are here to stay, at least for the next 2 years. The key takeaway is if you don’t have a relationship with your elected officials, there is no time like the present and GRCA can help with that.

Your horse didn’t win. So, what. Taking your ball and going home is never the answer. Advocacy continues no matter who is in the office and no matter the letter after someone’s name. You still do your part to educate the member and their staff, and you might be shocked to find common ground on things, just by making the effort. GRCA will be working with members of our business community and elected officials in 2021 to have more business tours and one-on-one visits to hear about business issues direct from our members. We will also continue our headlining advocacy events to give you chances to interact with elected officials and agency staff, following key legislation and issuing Calls to Action to help make your voice heard.

You may have heard (over and over and over) that THIS WAS THE MOST IMPORTANT ELECTION OF YOUR LIFE! Admittedly it was fabulous that we had such historic participation but typically, the highest participation rates are in Presidential elections already. People tend to skip the “off year” elections, but every election really does matter. As President Obama famously said, “Elections have consequences,” and they can be felt from every election. In 2021, PA will be able to choose at least one Supreme Court seat, and in the last 10 years, that body has flipped to majority Democrat. In that time, they chose to redraw our Congressional Districts and repeatedly sided with Gov. Wolf this summer on matters of the pandemic including his unprecedented use of emergency powers. Redistricting happens in 2022 and the process to draw the maps remains the same, so the threat of the PA Supreme Court upending at least the Congressional districts remains. They might even wade into the PA House and Senate maps. Off-year elections matter because the third branch of government matters equally to the other two and having judges that understand business issues is key for continued business success. GRCA will be partnering with the Berks Bar Association to bring the state and local judicial candidates to you so you can get to know these important potential decision makers.

As we continue to button up the 2020 election, we should focus on the lessons learned and gear up for another election and legislative session in 2021. That being said, this session is not over yet. We still have to finish the PA Budget, pass a federal budget (or at least another continuing resolution) and maybe another COVID-relief package. The election was a bit of a break but with many issues remaining unresolved, advocacy remains more important than ever. GRCA is your partner in this process and we look forward to helping you navigate the world of government in 2021 and beyond.