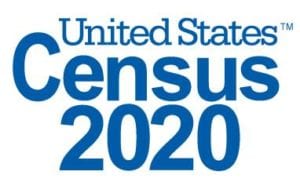 2020 has been the year of uncertainty. Yet, every 10 years, like clockwork, the United States takes a Census or count of all the people who live here. The 2020 Census had a lot of firsts. It was the first year the Census was able to be completed online and the first year where Census enumerators could walk around knocking on doors. In a typical Census year, the Census starts on April 1 and ends on July 31. However, this year that timeframe was extended due to COVID-19. The date of extension was Oct. 31, however this seemed to change weekly. The extension date was then changed to Sept. 30 and then Oct. 5. With a lot of uncertainty, the Census finally ended Oct. 15.

Starting back in Fall of 2018, the 2020 Berks County Complete Count Committee was formed. The planning began as to how the committee was going to get people counted. Census data is incredibly important information that informs policymakers, provides federal funding and outside investments in an area. As we saw recently with COVID-19 CARES Act funding, counties over 500,000 people received money directly from the Federal Government. Those payments were often two to three times higher per capita than state-directed payments. Making sure everyone is counted is a critically important task. As of Oct. 13, Berks County had a 74.6% self-response rate. Compared to 2010, the response rate was 75.1%. This means enumerators, or the people who knock on doors, were responsible for counting the remaining 25% of people. 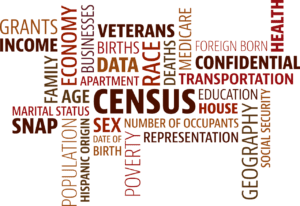 Overall, Berks County did a very good job of counting and outpaced Pennsylvania by more than 5% on self-response rates. The hardest to count area was the city of Reading. Enumerators spent much of their limited time making sure the city of Reading was properly counted. Results of the data are not expected until the end of the year, however, the trend suggests that Berks County’s population continues to grow.

Thank you to the organizations and partners who dedicated their time to working on this important project. We could not have done it without the strong support of Commissioner Kevin Barnhardt and Paul Jansen who led the charge starting back in 2018.

The 2020 Census data will be published on the Census website when available.